High-quality translation dilemma: adequacy or correspondence to the original? 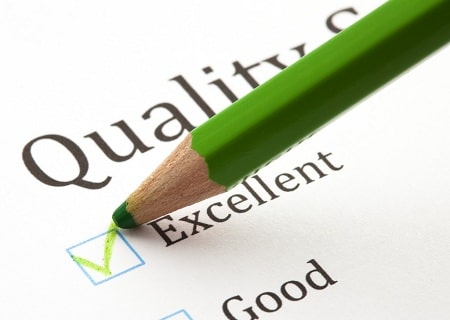 What should be the translation? High-quality, for sure, adequate, accurate, corresponding to the original…

Corresponding to the original? If you dig deeper, you will find that conformity with the original is not always the criterion of a good-quality translation. Sometimes to translate close to the original means to hopelessly ruin both the text and your reputation. After receiving a translation, the client often does not realize how much effort the translator has put into adaptation of the text to all possible requirements: vocabulary, grammar, stylistics, speech culture, and so on. 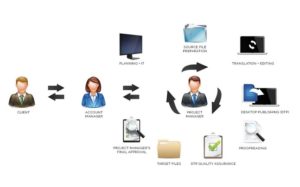 How to deal with it? It does not fall within our competence to increase the level of culture and literacy of others or to make it so that only original texts are submitted for translation. We can only reserve the right to refuse to work with the texts that are clearly unsuitable for translation.

P.S. The translator has experimentally discovered that the originals of English instructions we received from our clients for translation were written in Chinese. Therefore, in addition to her own imagination, she had to use Chinese dictionaries, read between the lines and especially carefully study the diagrams and drawings of the device, the instructions to which she was translating.

Everest © 2021. All rights reserved. Made by WPAdmin