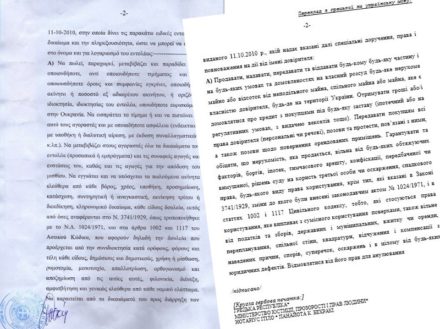 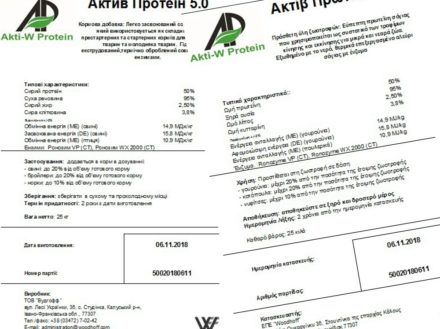 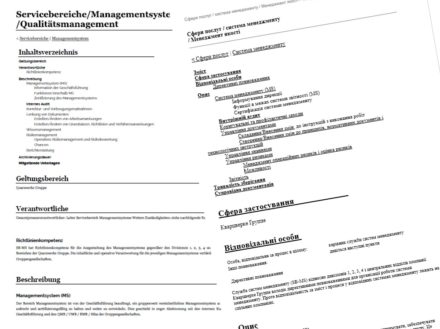 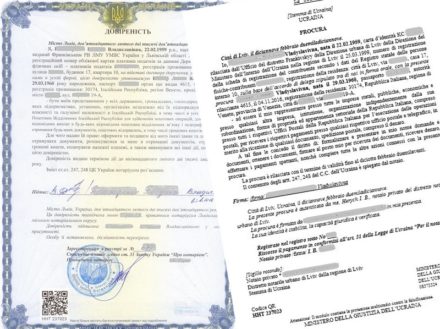 We perform large, complex and urgent translations for business in Lviv

On time
Creation and use of glossaries (terminology bases) of technical terms and modern CAT tools ensures optimum quality, consistency within the project and 17% faster order fulfillment.

Certified translators
All translations are performed by professional translators with extensive experience in technical translations, language proficiency and expertise in the relevant subject matter.

Translation and layout
We have technical capabilities to translate texts of any format. All structural elements of the original document, such as tables, graphs, formulas, drawings, signatures, as well as format characteristics, such as font, spacing, margins, indentation are preserved in the translated target document.

Personal manager
Personal manager is always in touch, aware of the project's progress and ready to answer any questions regarding technical translation.

When translating legal documents translators at the Translation Agency EVEREST take into account:

Free of charge for you

Free delivery within Ukraine for orders over UAH 500

Translation of text containing up to 900 characters for free

To assess the quality of translations performed by our translators you can order a test translation for free.

Why choose legal translation by EVEREST

It is important not only to translate a text accurately and adequately, to convey all the subtleties and nuances of the original. The complexity of legal translation lies in the fact that the same legal concepts can have different meanings in different languages. Therefore, a translator must not only be fluent in both native and foreign languages, but also understand the legal subtleties of both their own country and the country of the target language.

Often, difficulties and ambiguities in interpretation arise when translating the organizational and legal forms of enterprises and companies, names of courts and other institutions that are found in the package of documents (certificate of incorporation, meeting minutes, charter, power of attorney) that are required for registration. For example, a limited liability company – a term that occurs quite often and is no longer even perceived as a term – has its equivalent in most foreign languages: ТзОВ (Ukrainian), OOO (Russian), GmbH (German), LLC (English), Ltd. (English), sp. z o.o. (Polish), S.r.l. (Italian). Experienced translators, however, try to avoid translation and use transliteration. For example, ТзОВ is rendered as TzOV in Latin characters. In this case, we are not talking about translating the legal term word by word, but about its content, its meaning and essence.

If you look for definitions of these terms in monolingual legal dictionaries, they will differ in different languages, which means that the translation will be inaccurate. Inaccuracy in the translation of legal texts can mean not only the loss of reputation and losses for the translation agency, but also significant problems for the client: loss of time and money, misunderstandings between partners and the like.