Translation from French into Ukrainian 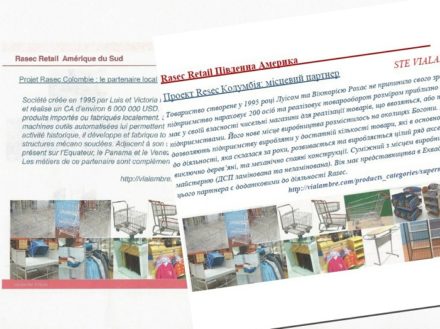 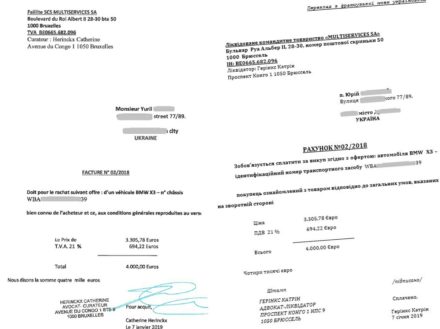 Prices for translation into French

Why choose EVEREST
French is the official language in France, one of the official languages in Belgium, Switzerland and Canada, it is widespread in Africa and the Caribbean. It is also one of the official languages of the United Nations. French is one of the Romance languages, which originates from Latin. It is the second most popular language in the world to study as a foreign language, and France is one of the most attractive tourist countries. Who hasn't dreamed of visiting Paris? Therefore, translation from and into the French language is quite common. As with any other translations, it also has its pitfalls. If you are translating official documents for France, you should know that there exist several options: notarized translation, double apostille and accredited translation. Translation into French is often required for contracts, statutes, extracts, court decisions, marriage, birth, death and other certificates. In any case, before ordering a translation, you should consult with specialists, that is, with the translation agency.
more —hide —
Need translation? Ask EVEREST!