Translation from English into Ukrainian 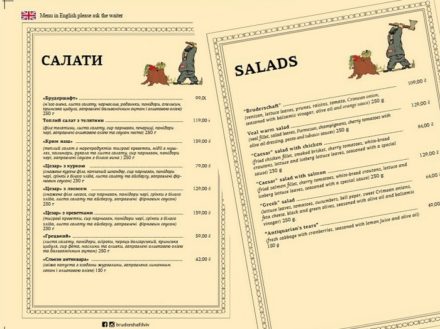 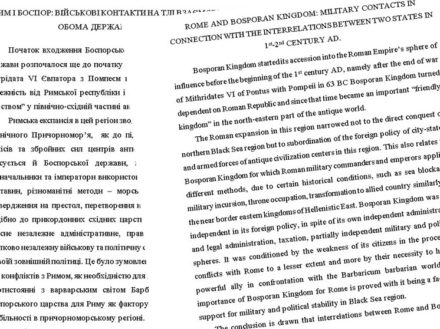 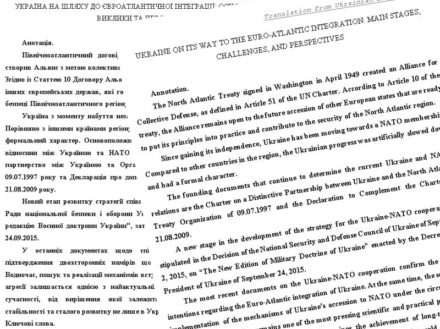 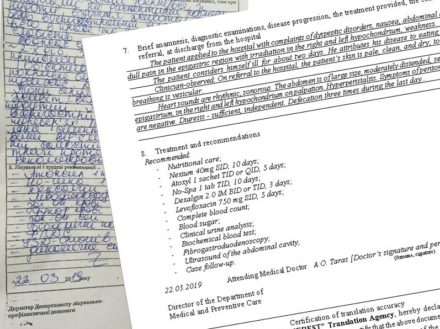 Prices for translation into English

The price of translation from English or into English depends on the type of translation and the urgency. It is also determined by the scope, complexity and subject matter of the text to be translated. All translations from English or into English are performed by professional and experienced translators with expertise in the subject matter. The cost of translation includes project coordination, translation using translation software, proofreading and final quality check. We optimize the cost of translation accordingly, ensuring that the price is as profitable as possible. We have a flexible discount system for large orders and contractual prices for our constant clients. To get a quotation, send your request to info@everest-center.com or submit it using the form below.

Why choose EVEREST
Translation from and into English comprises the majority of translations in our agency. It is not a coincidence, since English is one of the most popular languages in the world, especially as the second language and the language of international communication. It is official language in more than 60 countries of the world. We translate the following documents into English: personal documents, contracts, charters, instructions, CV, annotations, financial reports, etc. Many people consider English a simple language, since approximately 350 millions speak English as the second language. It relates not only to the spoken language, which is evident, as the language is simplified for better and quicker understanding. As to the legal and technical texts, only experienced translator may cope with their translation. Complex language constructions, half page long sentences, combination of archaisms and neologisms, complicated official style are only a small part of hidden rocks of translation from the English language. In the age of globalization the world threw one more problem for translators to solve. There are many texts in English written by people who are not native speakers. Often, they include very low-quality translations from Chinese, Italian and other languages. In such cases, translator's work changes from complex into really troublesome: they not only have to find the corresponding meanings, but also to guess what the author or translator meant. Thus, in any case, the best translation will be a translation performed by professional and experienced translator.
more —hide —
Need translation? Ask EVEREST!