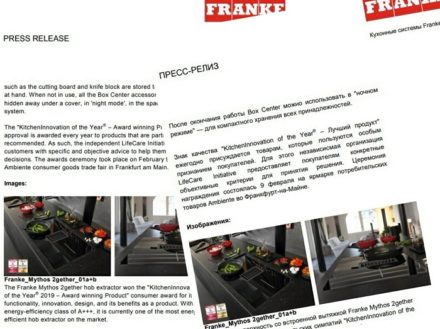 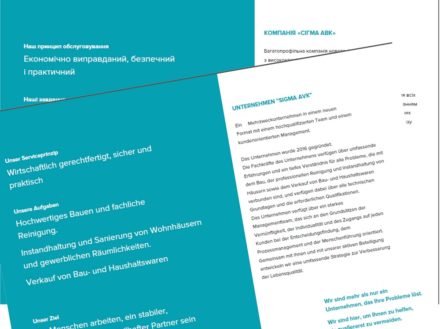 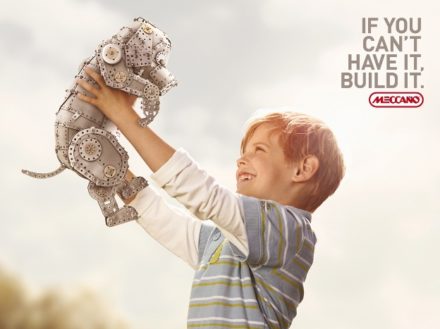 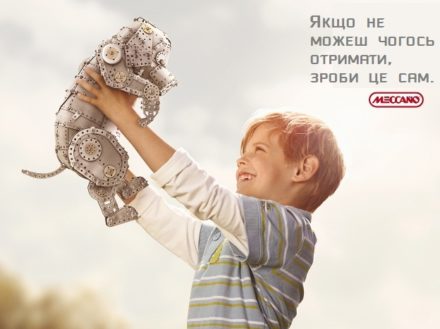 We perform large, complex and urgent translations for business

On time
Creation and use of glossaries (terminology bases) of marketing terms and modern CAT tools ensures optimum quality, consistency within the project and 17% faster order fulfillment.

Certified translators
All translations are performed by professional translators with extensive experience in marketing translations, language proficiency and expertise in the relevant subject matter.

Translation and layout
We have technical capabilities to translate texts of any format. All structural elements of the original document, such as tables, graphs, formulas, drawings, signatures, as well as format characteristics, such as font, spacing, margins, indentation are preserved in the translated target document.

Personal manager
Personal manager is always in touch, aware of the project's progress and ready to answer any questions regarding medical translation.

When translating marketing texts translators at the Translation Agency EVEREST take into account:

Free of charge for you

Free delivery within Ukraine for orders over UAH 500

Translation of text containing up to 900 characters for free

To assess the quality of translations performed by our translators you can order a test translation for free.

Advertising in the modern world is almost the main and most powerful business engine. And in times of globalization and, consequently, the expansion of business boundaries, goods and services are promoted by all possible means and languages. The expansion of markets beyond the country of origin leads to an increase in both income and expenditure.

The most important thing here is to make a statement. And this must be done not only loudly and substantively, but also qualitatively and competently.

Things to keep in mind when translating promotional material

When talking about translation of advertising texts, we mostly mean their localization, that is, adaptation to the social, age, territorial and professional characteristics of the group of people that these texts are intended for.

Such translation is a combination of literary and website translation with elements of technical, medical, legal and other types of translation. These texts may contain absolutely any vocabulary: neologisms, archaisms, proper names, jargonisms and argot, professional vocabulary, etc.

One has to be extremely careful and pay attention to detail when translating ads. After all, concision and apt comparison add a new interpretation to the translation, which in the final version can significantly increase the effectiveness of business promotion.

In particular, the translator should also keep in mind the rules for creating advertising campaigns on the Internet that are well-known in professional circles. For example, to create an effective ad in Google Ads, you need to come up with several short (up to 35 characters) phrases and 2 long (up to 90 characters) advertisements.

Translation of outdoor advertising in Lviv

If we take into account outdoor advertising, it should be borne in mind that the advertising text should briefly reflect the essence (even if as a result the translation completely differs from the original in its direct meaning, the main thing is the approximate essence) and the translation must be agreed with the company's marketer.

Mention should also be made of the peculiarities of the perception of foreign words by different peoples. On many occasions, companies had to change not only the marketing strategy, but also the product name itself, because in another country the name was perceived in the wrong way and did not have the desired positive effect, in particular, Mitsubishi, starting sales of the Pajero SUV in America, was forced to change its name to Montero for the American market.

This is due to the peculiarities of the Spanish language (which is spoken by a significant part of the population), in which the word "Pajero" is humiliating for men. The target audience for advertising SUVs is men, so the name had to be changed.

Trusting the professional team of the EVEREST Translation Agency Lviv, you will see in practice all the advantages of high-quality translation of advertising and marketing materials.